Saudi Arabia has stopped supply of oil to Pakistan 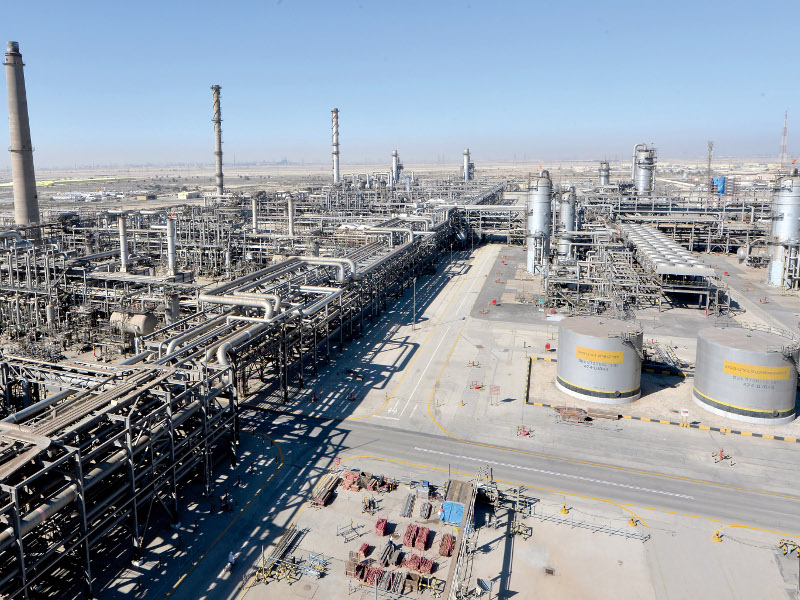 Saudi Arabia has stopped supply of oil to Pakistan since May as a deal signed between the two close allies for provision of USD 3.2 billion worth of the fuel under the arrangement expired two months ago.

The agreement expired in May and efforts are underway to renew the facility, Petroleum Division spokesperson Sajid Qazi was quoted as saying by the paper.

Pakistan is awaiting response from the Saudi government over its request to further extend the facility, he added.

The development comes at a time when Pakistan faces a challenging situation as its IMF programme also remains technically suspended for the last five months.

Returning of Saudi loans and expiry of the oil facility could strain the official reserves of the central bank, which are built purely by taking loans, the paper said.

The budget estimates suggested that the government was hoping to receive minimum USD 1 billion worth of oil in fiscal year 2020-21, which started from July.

The Saudi oil facility that had been secured after hectic backdoor lobbying with the royal family remained underutilised in the last fiscal year. The USD 769 million deferred payment facility on supply of oil was availed from Saudi government, according to the spokesman of the Petroleum Division.