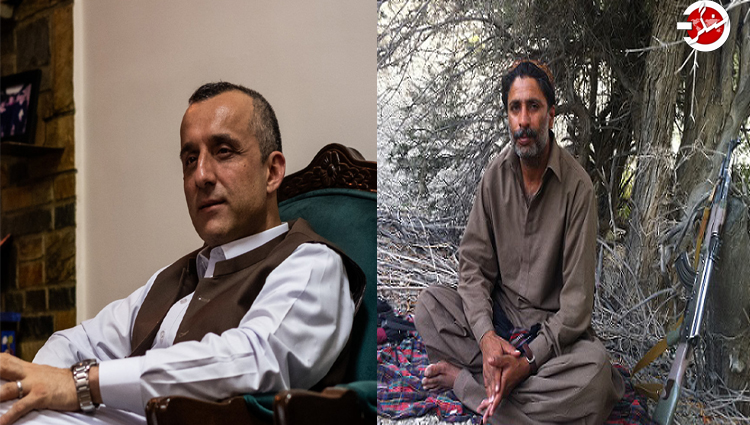 He said, in such a precarious situation in Afghanistan, when peace efforts are on the way to success, at such a juncture, the attack on Amrullah Saleh, is really a systematic and well-organized attempt to sabotage peace efforts.

Dr. Allah Nazar Baloch said that it is the same force which occupied the Baloch land and initiated our genocide, has destroyed the peace, prosperity and development of Afghanistan.