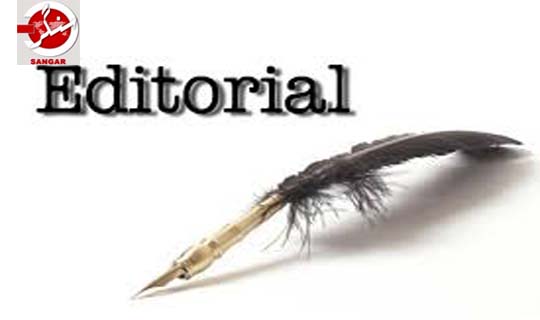 This age calls the age of modern civilization, progression and enlightenment but this age women become victims the of scandals of men in this society. While we observe this circumstances, the believe becomes more strength that we have been gotten surpass from all past period in civilization and material progression. If the civilized and civilization progressions are discussed then the influence with gender today also takes us era of barbarism. Nowhere doesn’t like that the laws of sexual harassment haven’t been made, not only every country rather in world the all nation’s organization (United Nations), based on civil rights act announced laws in 1664 about especially the women to are victims the sexual harassment. So five years ago United Nations developed the laws and once again we see that after creation the laws also such inhuman actions are being continuously occurred aggravatingly. In this civilized era where the women as get equality like to the men, contribute their role for the development of human being but despite of it also the female are being victims of brutality. the female are felt to as the softest target. This fear is not only seen in developed countries rather, would show face of the worst barbarism and inhumanity in developed countries.

We usually read and listened that such events will occur or occur in any western educational institutions although sometime developed countries’ name become the headline of news too.So in Balochistan the nation who are owner of sensitive emotions while such events get occur in any institution which is synonymous worst dishonoring against dignity.

Recently such the sexual harassment events have been reported in western American universities which are about giving good numbers and grades.The students exposed this inhuman actions after that, about it, have been investigated where such tapes of cases came in front.

The western America is counted among the civilized regions and in such region and such events make shocks the human. That’s why the events of sexual harassment was exposed from Balochistan university, firstly it was not being believed where tribal culture and strong behaviors still here also can occur.