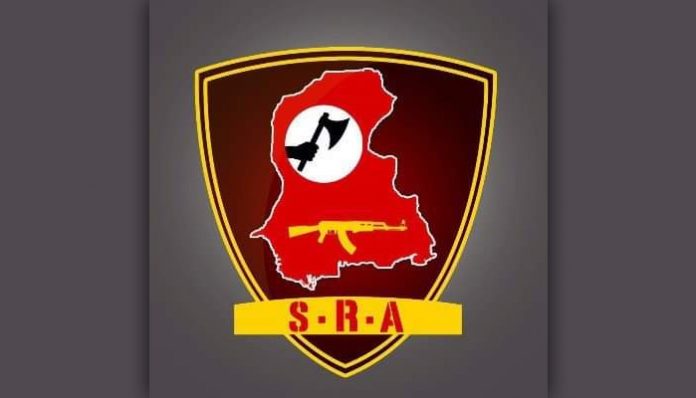 In statement spokesperson says He was the main informer & facilitator of Rangers operations in Sachal area,Karachi.

SRA will eliminate those all local facilitators and informers of Pakistani forces,whose are involved in state operation against the National Freedom Movement of Sindh and the genocide of Sindhi people.

Currently they have enhanced the rate of enforced disappearances of Sindhi nationalists and started to abusing their women and children through forcefully entering their homes.

This is the forcefully imposed hold of Punjab’s establishment over Sindhi resources, over Indus River and Arabian sea and trade hub of Karachi.

SRA vows to continue its struggle till complete freedom and sovereignty of Sindhudesh.