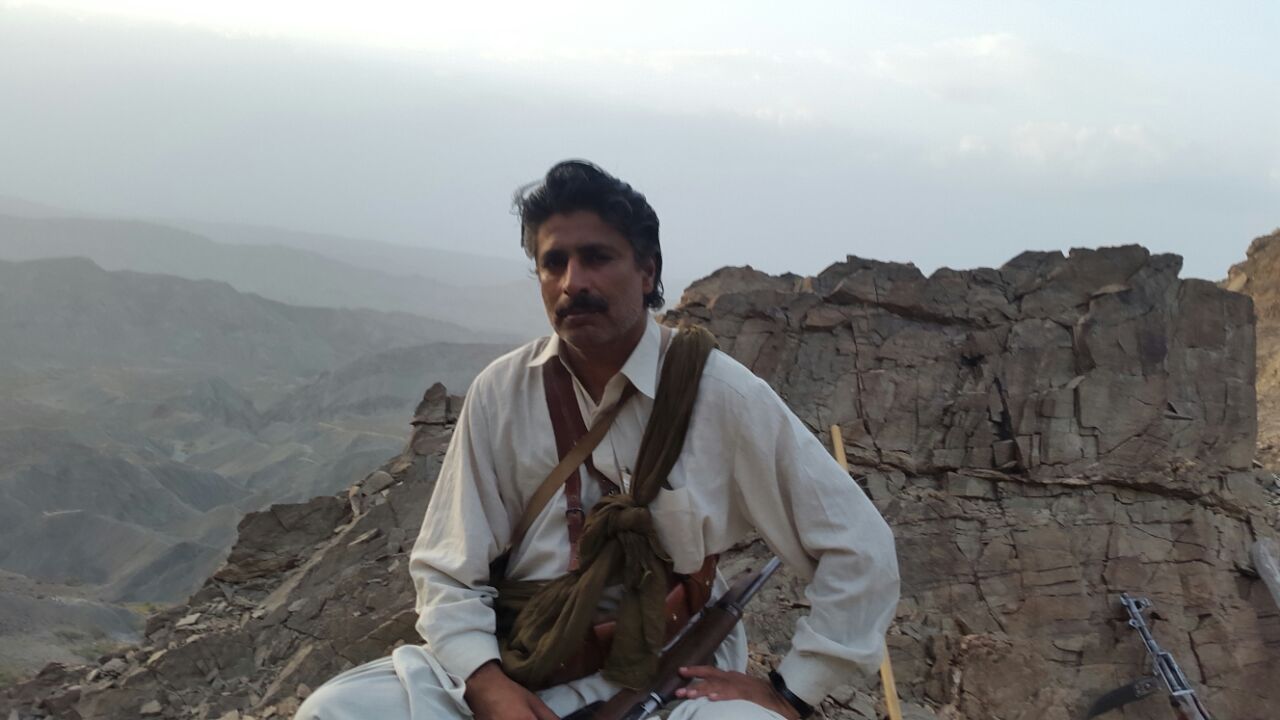 He tweeted, “They said we’ll make you a minister like Jam Yousuf or go to Europe, we’ll arrange ur travel, otherwise our bullet will chase you ur whole life. I chose the last option & narrowly escaped many times. I am waiting for that bullet. Or else Baloch nation will stone my coffin like…”

Dr. Allah Nazar is an important pillar of the Baloch national struggle and he was subjected to the most severe torture during his detention. Many youths have retweeted him with comments and praising him for his efforts in this struggle.

When he was recovered after months of disappearance by Pakistani forces, he was unable to walk, but he persevered like an iron man. He gave an important direction to the national struggle for freedom.

Dr. Allah Nazar Baloch fought hard after his release and carried the message of freedom to every part of occupied Balochistan. His services in the current struggle for national liberation are charismatic.

It should be noted that the leadership and workers involved in the freedom movements are offered great privileges and many workers or leaders are trapped in the lure of these luxuries and part ways. But some activists and leaders are ideologically and consciously attached to the movements, cannot be taken away by any kind of luxury.