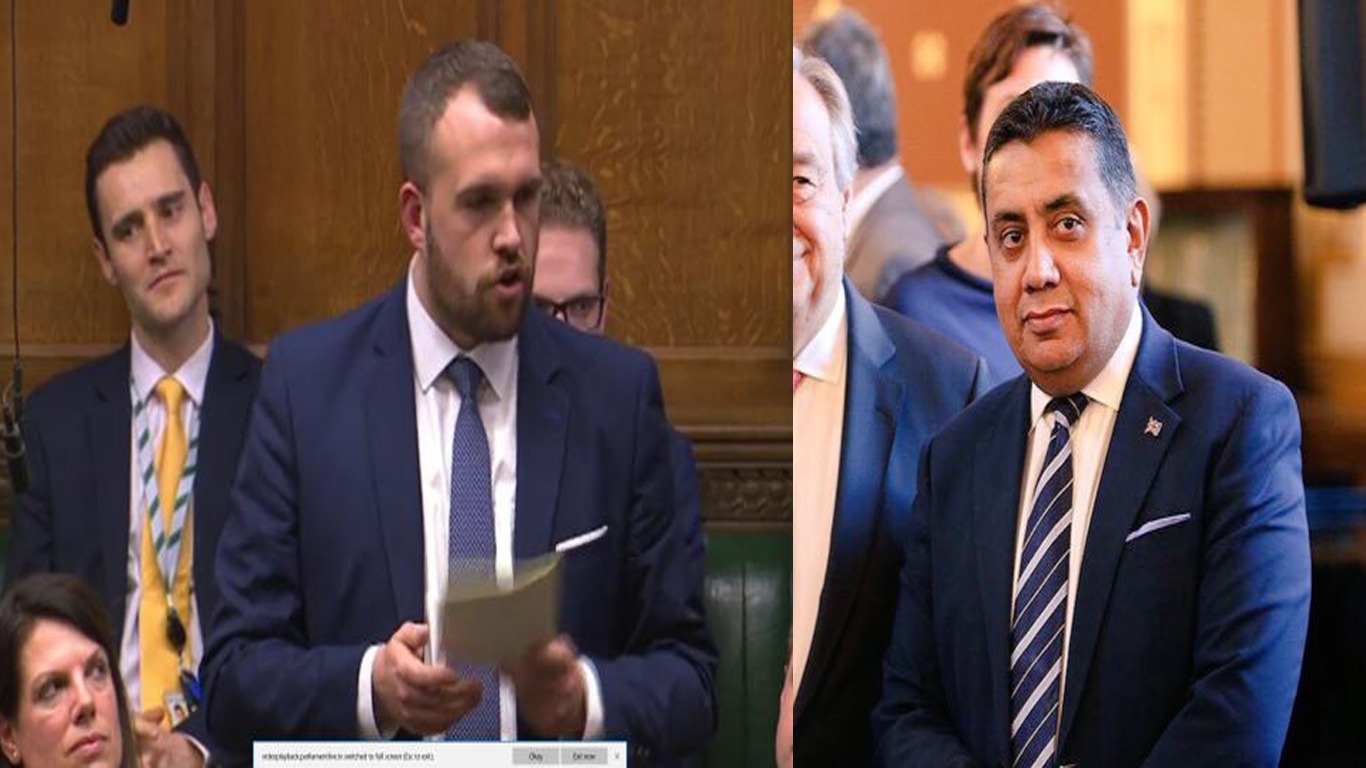 Dr Naseem Baloch, Organizer of the Baloch National Movement Diaspora Committee, thanked the British Member of Parliament and said that Jonathan Gullis MP, a British Member of Parliament and Conservative Party MP had asked the British Foreign, Commonwealth and Development Office about Hayat Baloch’s assassination. Responding to Jonathan Gullis MP, Lord Ahmad of Wimbledon Minister of State for South Aisa and Commonwealth assured that the British Government strongly condemns any extrajudicial killings and enforced disappearances. We call on all states to investigate such incidents, bring those responsible to justice and provide justice to the oppressed and their families.

Dr Naseem Baloch said that on the directive of BNM Diaspora committee to the members of UK Zone to contact their local MPs and ask them to raise their voice against the murder of Hayat Baloch and serious humanitarian and human rights issue in Balochistan. Since then, many members of the British Parliament have assured us that they will raise the issue with the Foreign Office and hold it accountable. Naseem Abbas Baloch, a UK zone member, contacted the Stock on Trent MP and informed him of this, in response to which he wrote a letter to the Foreign Office expressing his concerns. In response, the Foreign Office said, “The death of Hayat Mirza Baloch on 13 August was extremely troubling.”

According to a letter from the Foreign Office, there have been strong protests in response to the August 13 assassination of Hayat Baloch, which has been condemned by Pakistani politicians and some arrests have been made. “We hope there will be a full investigation,” he added.

Dr Naseem Baloch further said that the Baloch National Movement Diaspora committee has been pursuing its diplomatic program globally on the issue of Baloch national question for liberation, including serious human rights violations in Balochistan under a systematic approach.

He said the BNM would liaise with parliamentary members of political parties not only in the UK but also in other European and American countries and ask them to support the Baloch national struggle for independence.