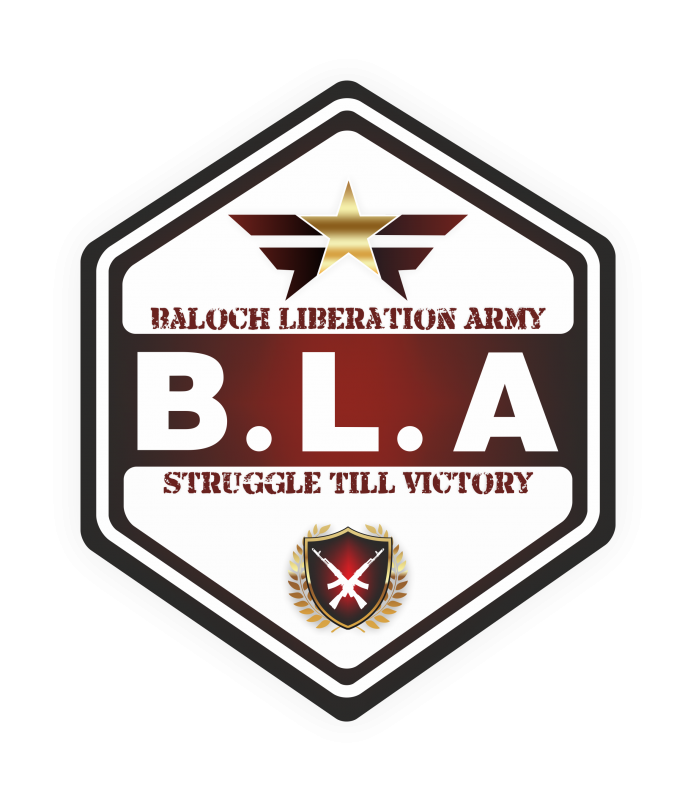 Last evening, the BLA sarmachars attacked the Jamuk and Kotri posts of the 84th wing of the occupying Pakistan Army in Kahan from different directions and succeeded in capturing the Kotri post entirely. Seven Pakistani soldiers were killed and five wounded in the attack, while several personnel of the cowardly army dropped their weapons and fled. Meanwhile, the sarmachars targeted the Jamuk post with heavy weaponry, as a result of which the enemy army suffered casualties and financial losses.

After capturing the post, the sarmachars seized a large cache of arms and ammunition and torched the enemy’s army post.

The BLA warns the Levies Force stationed at Shahu-Kandag to abandon the site. Earlier, we have repeatedly urged the Levies personnel to refrain from obstructing the Baloch movement but the officials of the aforementioned post are not taking it into account. In case the Shahu-Kandag Levies post is not quit, intensive attacks will be carried out on the said post.

The Baloch Liberation Army is national army of the Baloch, it is our duty to defend our land and people. Today, the way the occupying enemy is burning houses and shelters of innocent Baloch citizens, making our mothers and sisters weep in the streets, is further increasing hatred against the enemy among our youths. The BLA will hold the enemy accountable for all these atrocities.