If not today, definitely the next day, Baloch nation to hold the chiefs (sardars) accountable, Dr. Allah Nazar Baloch 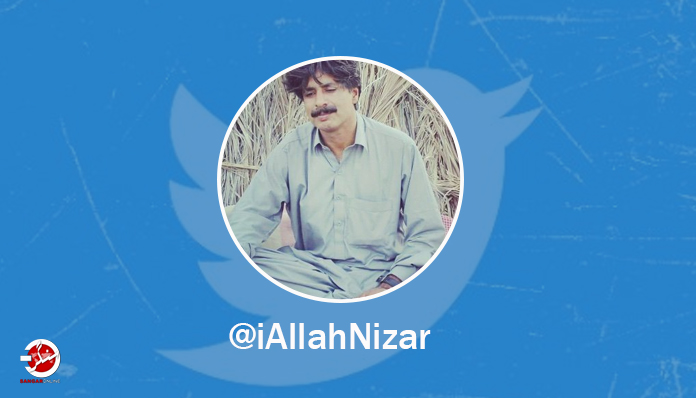 Pro Independent Leader Dr. Allah Nizar Baloch penned down a fresh statement on the social networking site Twitter that he has turned down the impression, which was found in (sardars) chiefs and their sons that the Baloch nation was alive at their mercy.

He said in his statement that no Sardar or son of sardars should be in the misconception that the Balochistan or Baloch nation is at their mercy.

“even if the sardars (chief) join the government, hatch conspiracies, get disgraced action , they cannot do anything, the Baloch nation is aware of their conspiracies”, he said