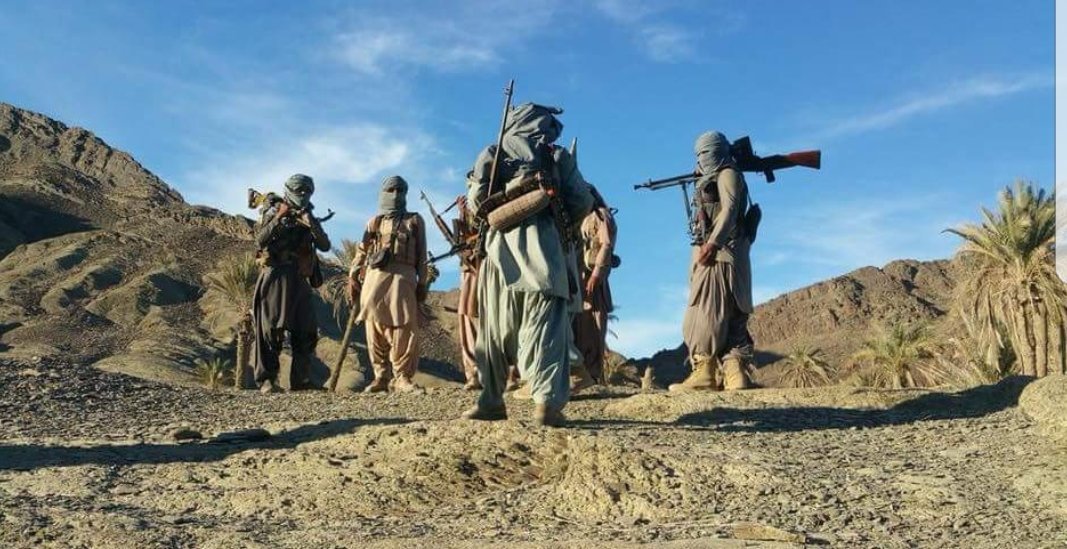 Balochistan Liberation Front Spokesman Major Gwharam Baloch has claimed responsibility for the attack on a mobile tower in the Mashkay Valley, the killing of a state informant and the attack on a military camp in Tump.

Major Gwahram Baloch said that in the Gajjali area of Mashkay tehsil of Awaran district, the freedom fighters targeted the mobile phone tower of Ufone company and set fire to its entire machinery on 21st June at 5 O clock early in the morning.

He said that four days ago, BLF fighters arrested Nazeer son of Huzoor Bakhsh from the Tank Area of Mashkay Vally, who is a state informant and member of the Death squad. During the interrogation, he confessed to all his crimes with the backing of the state. The state agent was involved in various social evils and various military aggressions with the occupying forces in those areas. He had earlier abducted a poor woman from Tank. After confessing to all crimes, the enemy agent was sentenced to death.

Major Gwahram Baloch further stated that today the freedom fighters attacked the military camp at Malant in Tump area of Kech district, fighters fired two mortar shells which fell inside the military camp. As a result, the forces have suffered heavy loss of life and equipment.