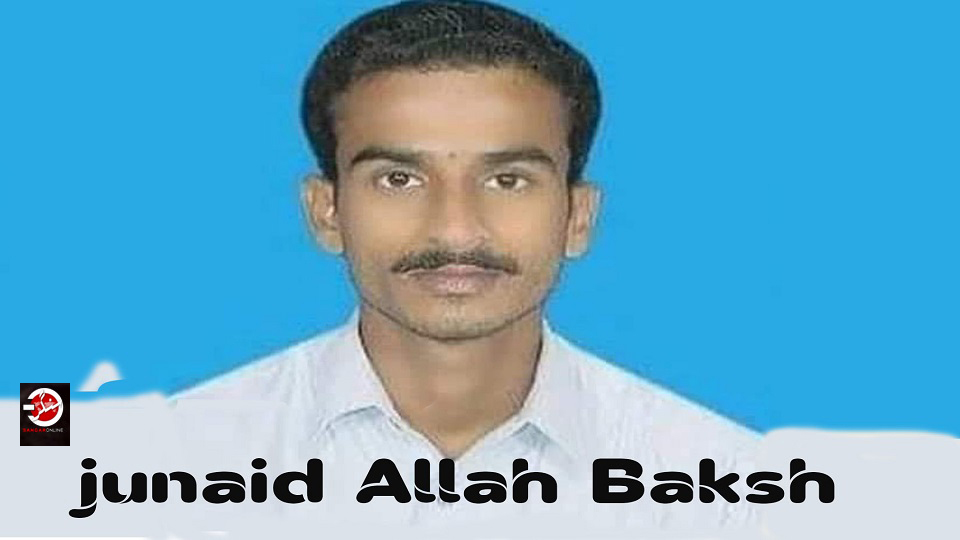 Maulana Hidayat-ur-Rehman, head of Haq Do Tehreek, has claimed that the forcibly disappeared Junaid son of Allah Bakhsh, a resident of Gwadar, was killed by Pakistani forces while in custody and his body has not been handed over to his family.

Junaid Baloch, son of Allah Bakhsh, a resident of Gwadar, a coastal city in Balochistan, was forcibly disappeared from Othello Zero Point on October 12, 2012.

Maulana Hidayat-ur-Rehman said this while talking to media persons on the occasion of the visit of Pakistani Prime Minister Shahbaz Sharif to Gwadar today. “We have learned from internal sources that the forcibly disappeared Junaid son of Allah Bakhsh, who has been missing since now , will not be handed over to his family after being killed in custody,” he said.

It may be recalled that Pakistani Prime Minister Shahbaz Sharif is scheduled to visit Gwadar today while the people of Gwadar are sitting on his way in support of their demands.

He said that Balochistan was being neglected by the federal and provincial governments. The problems of Gwadar and Makuran are not being solved and he added, “Top officials only meet certain sections of the population during their visits, that’s why the legitimate basic issues of the people are being ignored. The policy of keeping the marginalized happy will no longer work”.