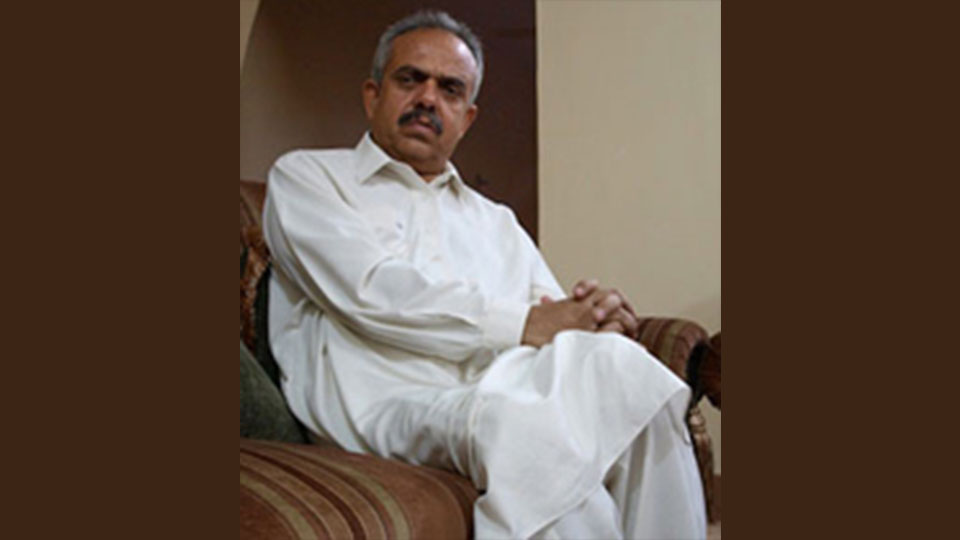 There are thousands of innocent Baloch including Women, girls, lawyers, Doctors, Students, Teachers, human Rights Activists and ordinary persons who are in illegal custody, concentration and internments of Pakistan security forces.

Torture, forced disappearances and extra-legal executions in Balochistan is the order of the day. We have raised the vital issue of torture before the committee against torture and the committee reprimanded the representatives of Pakistan and warned them that to eradicate the imprescriptible crimes practice of torture and this impunity must to put an end.

It’s imperative to point out here that Pakistan ratified the Convention against Torture and other Cruel, Inhuman, or Degrading or Punishment on 23rd June 2010. After an inordinate delay Pakistan submitted its report before the Committee against Torture. According to established mechanism of United Nations Council the Committee against Torture has provided opportunity to the International NGOs to submit their shadow or additional reports in the progress report of Pakistan , therefore we availed the opportunity as the others NGOs , we prepared a comprehensive additional report wherein we exposed Pakistan with correct facts and figures and cogent reasons , therefore our additional report was approved and we were invited to come Geneva and to shed light verbally on it on 18 April 2017 and we did the needful with perfect preparation and the Committee further convinced by our argument and the other NGOs and particularly Reema Omar the legal advisor of South Asia of International Commission of Jurists endorsed our version . The chairman of the committee rebuked the reprehensive of Pakistan that the paramilitary forces of Pakistan with all kinds of impunity widespread and systematically forced disappearance the innocent peoples which is a serious issue , but unfortunately this abominable and unconscionable practice is extremely continue , rather after submitting the report and discussion on it , the security forces of Pakistan is not bothering the cognizant of the recommendation of the Committee and the it is exacerbating and increasing on one hand and the Committee against Torture is not monitoring the conscience shocking the situation of Pakistan , in particular Balochistan .

Pakistani security forces are committing these elements of unimageable atrocities across Balochistan: Torture, enforced disappearances, summary and custodial executions are inherent to government by terror. They are part and parcel of government’s security strategy, which effective instruments are being widely used political tools to control the population, especially Baloch nation who are struggling for their right of self-determination which in toto according to Articles 1 and 55 to United Nation Charter.

Unfortunately human rights Organization without applying the peremptory norms of general law (Jus Cogens) particularly Article 4 (2 and 3)of the International Covenant on Civil and Political Right and they endorse the national security and national interests blindly, which encouraging the deep state as such Pakistan’s State agencies are justified or can be condoned , the condonation and impunity the security forces of Pakistan are enjoying, in fact destroying the fabric of democratic institutions.

Whereas Article 2 of the Convention Against Torture clearly says that no exceptional circumstances whatsoever, even if these be of a state of war or a threat of war internal political instability or any other public emergency, may be invoked as justification of cases of torture.

Article 2(3) of the Convention further warns that an order from a superior officer or a Public Authority may not be invoked as a justification for torture.

Regrettably the security forces of Pakistan are seriously violating the great Covenant Article 4(2&3) and Article 2 and 2(3) of the CAT, but the United Nations and its sister organizations, in particular the Committee against Torture are silent.

Keeping in view the aforesaid prevailing conscience shocking situation of Pakistan and especially Balochistan , today is the » Day Against Torture «once I being a human right lawyer appeal to International States Community , UNO , Committee against Torture and International human rights organizations to initiate appropriate measures to put an end the impunity of Torture , enforced disappearances , summary and custodial executions in Pakistan at the hands of security forced and law enforcement agencies , on humanitarian grounds .