Tributes to Nawab Bugti and martyrs of Tratani – BNM 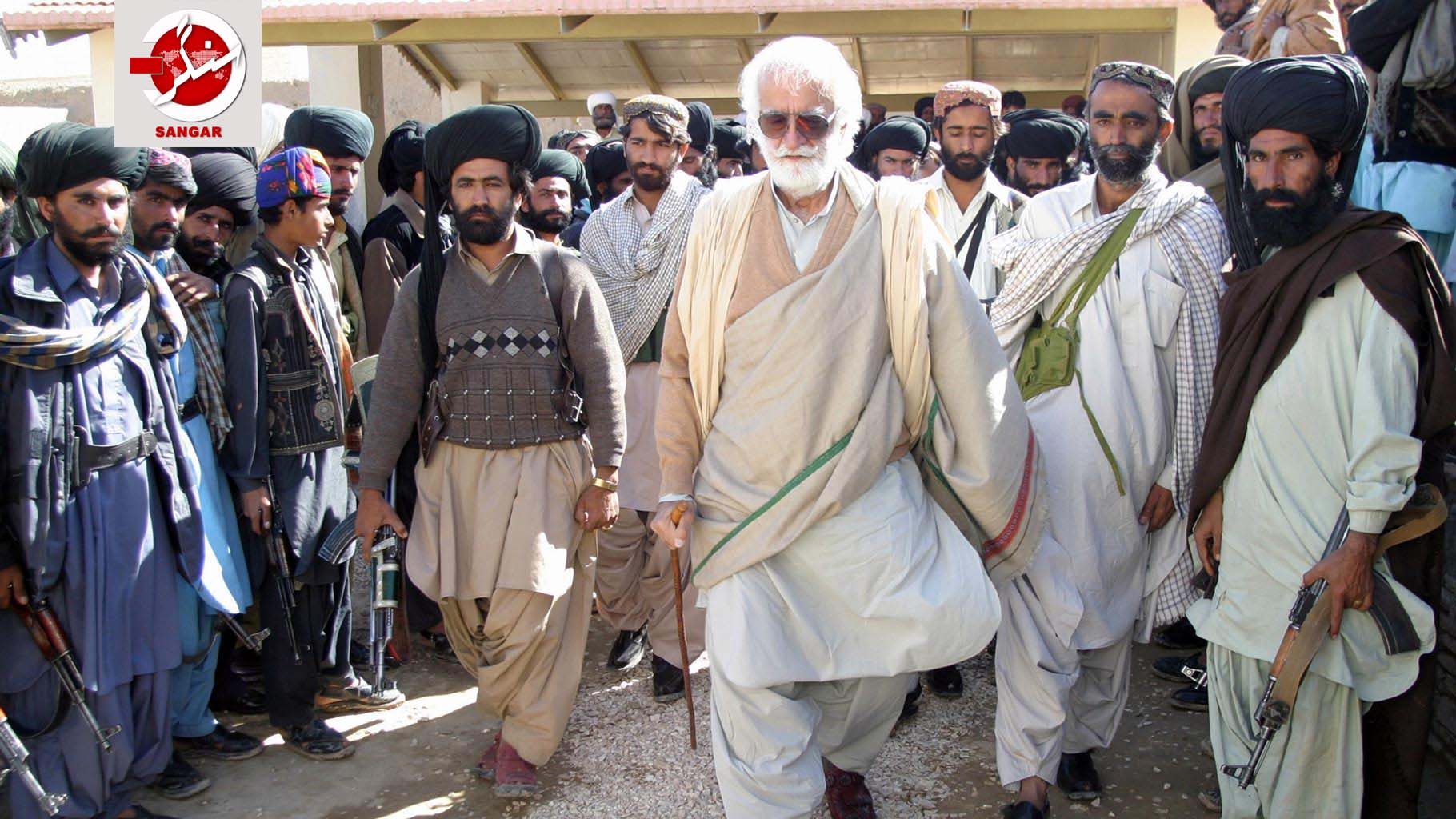 He said that Nawab Akbar Khan Bugti’s decision to resist Pakistani occupation was the result of the history of Baloch resistance and its modern needs. It was a sense of history that the Nawab, in contrast to his previous parliamentary politics, took the role of the classic Baloch resistance, innovated it and assembled it into collective power. He had come to his conclusion that the problem of Balochistan, the defense of Baloch national resources and Balochi language and culture lies not in the federal system of Pakistan but in an independent Baloch state.

He said that Nawab Akbar Khan Bugti was not only a multi-faceted human being but also a high-ranking politician, but his main line was history. He had gone through various ups and downs in politics. It was his knowledge of history that he turned to the battlefield for freedom and fought courageously until the end and played an unforgettable role in the Baloch national movement. With his great sacrifice, he left an imprint on the national movement. His historical decision made him immortal, while the Pakistani ruler General Musharraf himself is fugitive and so also his rented soldiers involved in the martyrdom of Nawab Bugti are lost in history.

He added that the Tratani incident and the way the martyrs laid their lives, demand us to move forward with a conscience that Nawab Akbar Khan Bugti and thousands of martyrs who have sacrificed their lives for freedom and the changing situation of our region demands continuation of the struggle; 21st century is the century of nationalism’s victory against colonial and occupying forces. National independence and an Independent country is the basic requirement of our nationalism and without national independence all other solutions are delusions.