The Lasbela University should abandon enemy policies against students – BSAC 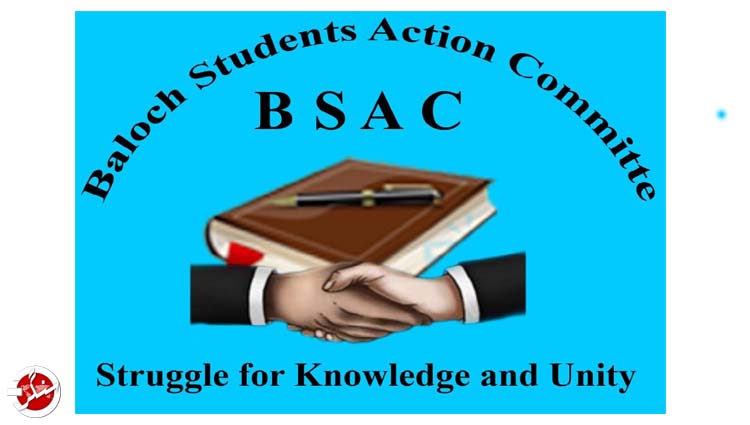 The spokesperson for the Baloch Students Action Committee (BSAC) condemned the inappropriate behavior of Lesbella University’s controller exams, saying that the controller’s behavior was highly inappropriate with students and that the controller threatened to fail them rather than listen to students problems. Which is an attempt to undermine the environment of a higher education institution.
He further said that the Controller Examinations is a teacher of the Faculty of Veterinary and Animal Sciences, but for the past several years he has been appointed Controller illegally. According to the rules of the University, after the completion of a 6 month contract, the selection process of a new controller starts. On contrary, top university officials have been deploying current controller exams for the last three years without any adverts, which has affected the teaching of the relevant subject as well as the problems of the entire university students.
He said that the Baloch Students Action Committee does not allow any employee of any educational institution to mentally torture the students.
We call on the university authorities to remove the Controller Examinations immediately. Otherwise, we will strongly protest against the unlawful deployment of the controller and university administration for inappropriate educational policies, spokesperson added