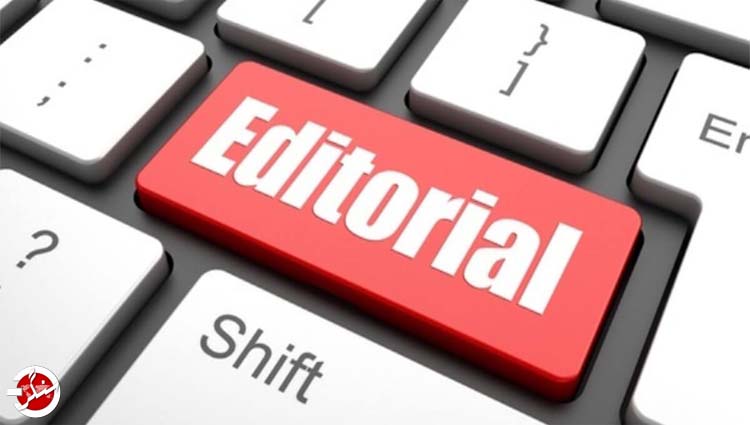 The issue of enforced disappearances have been become serious humanitarian crisis where upcoming days is being escalated especially in Balochistan, Sindh and KPK. To solving this humanitarian crisis, laws have been created from international forms but when look the behavior of Pakistan then would believe that Pakistan know its obligations to violations of such international laws.
However, The demonstrator for Baloch missing persons Mama Qadeer Baloch says that “Pakistan doesn’t accept the international laws, due to Pakistani violations series today forty seven thousands Baloch victims of inhuman behavior in state military torture cells and occupier state has been among these missing persons thousands’s tortured dead bodies received to us and many have been without any identifications done inurnments. In the modern era without identifying inurnments of dead bodies itself horrendous act and this barbaric act of state Ehdi Foundation is play supportive role where by this foundation the dead bodies declared unidentifiable and does their inurnments in Teran Meel area of Quetta. Actually, wish that the DNA of these dead bodies would be taken by this foundation today it doesn’t been controversy on its humanitarian structure because what they are doing today have put to the families of missing persons in the hot water and every extreme tortured dead bodies don’t be impossible to identify then they image their own loved ones. These upcoming days due of such state policies put families members into the trouble which is impossible to estimation and an organization established name of humanitarian ( HRCP) whose behavior is being throughout to more exacerbating to this pain.

The report which has issued on this month by (Human Rights Commission of Pakistan) where clearly this fact has point out that the state atrocities are not taking interest on the cases of enforced disappearances. However, in Pakistan the Human Rights Activists has said that” The judicial court is being seen to withdraw from issue of enforced disappearances and at least, this commission have been inactive. Beside it the increase of recent missing persons number then getting release people in Balochistan, is evident of this fact. The Human Rights Commission of Pakistan stated in its recent report regarding this issue” at least 541 enforced disappearances are reported in 2018 in Balochistan, Political activists, students, lawyers, journalists and affiliate of nationalists organization’s are included among them some people have released and many have gone to missing.

Such situations where state dour and violence are established then it will be responsibility of civilized countries and international organizations to must fulfill their role to prevent such inhuman actions while look the role of civilized countries especially United Nation is seen that it doesn’t have interest to prevent the humanitarian crisis even human rights organization’s usually report the cases of Pakistani brutality.

On 30 august eve of international day of missing persons Baloch human rights and Baloch pro-freedom organizations and parties have conducted demonstrations about Baloch missing persons in different countries as well as in protest they have appealed to international organization’s and civilized world to take action for safe recovery of abducted persons and prevent of Pakistani inhuman acts where upcoming days the continuation of genocide of the Baloch, Sindhi and Pashtun will become more horrendous circumstances.