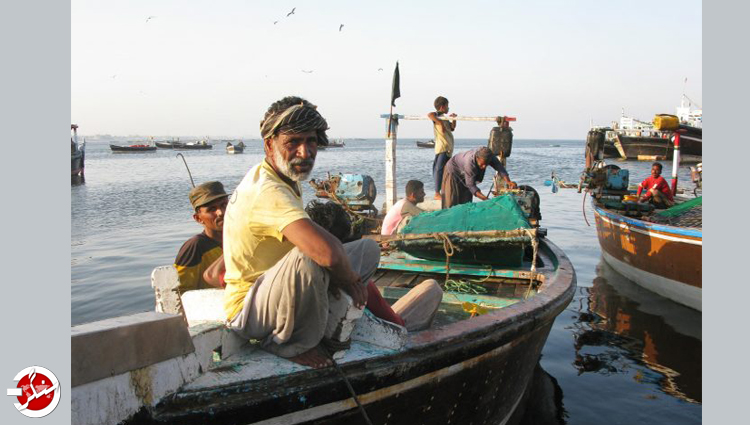 Sangar News
Four thousand residents of Kalanch area of district Gwadar have been notified for eviction.
According to the local sources, people have been ordered to evict the area in Kalanch town of Gwadar, the mega project base city of Balochistan.
There is no electricity or water in the area right now but we are somehow putting up with these problems. Moreover now the Gwadar Development Authority has ordered us to evacuate the area, a woman from Kalanch told the media. ۔
The population of Kalanch is approximately four thousand.
It should be noted that Pakistan is building a multibillion deep seaport in Gwadar with Chinese partnership. Where locals on one hand are facing various basic issues and on other hand the continuity of raids and abduction of youths in the region by Pakistan army has been reported.
While talking to The reporter, a resident of Gwadar, Abdullah Kalmati said that Balochistan’s political and nationalist parties have taken silence on the issue of eviction of local Balochs and settlement of large numbers of non-locals, especially Punjabis.
It’s to be recalled that a few days ago, the head of the National Party and former Chief Minister of Balochistan, Dr. Abdul Malik, assured Chinese authorities of full cooperation for the success of the China Pakistan Economic Corridor (CPEC).
However, in various parts of the Balochistan, Chinese authorities had been attacked by Baloch militants.