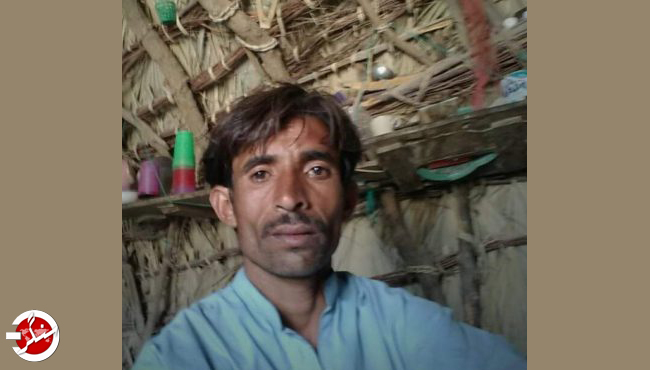 Zafir Baloch, the finance secretary of the Baloch National Movement (BNM), Awaran Zone, was reportedly arrested by the Pakistani army two days ago during a raid in Chaidgi area of Awaran and shifted to the Awaran army camp.
According to details, on September 27, 2019, Zafir Baloch was shifted to the camp from the Chidgi area of Awaran after being arrested by the Pakistani army, where he died during the violence while his tortured body was handed over to the local hospital administration overnight.
According to sources, Zafir Baloch had been active in the Baloch National Movement for at least ten years.
This is not the first time that a person has been killed due to intense violence under the custody of Pakistani army. Many such cases have been reported in the past by locals and hospital administrators.
In another news, a man named Shabbir Baloch, was released on Monday from the detention.
According to local reports, Shabbir Baloch was arrested by Pakistan army and moved to a camp on Sunday in Turbat area of district Kech. He was released today in a critical condition and taken to a local hospital for treatment.