Karachi: for the releasing of Baloch missing persons protest will be held – Mama Qadeer 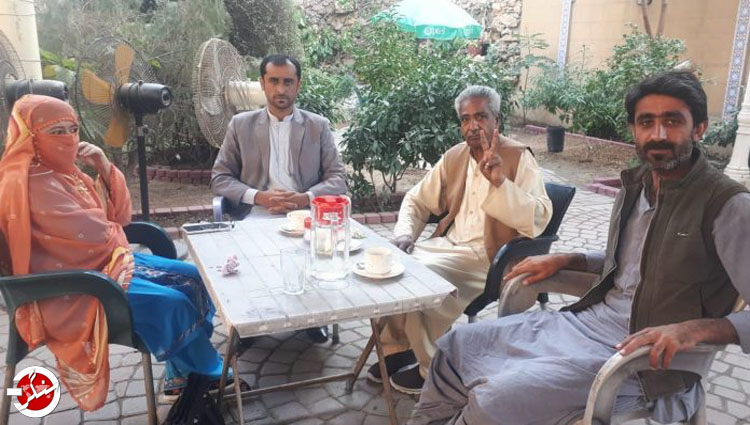 Mama Qadeer Baloch, Vice Chairman of Voice for Baloch Missing Persons (VBMP), said in a press conference in Karachi capital city of Sindh that VBMP will hold a protest against the disappearance of the missing persons.

Mama Qadeer Baloch has been protesting against the disappearance of Balochistan from the Voice of Baloch Missing Persons platform for more than a decade.

Mama Qadeer Baloch said, “We have demanded that all the missing persons should be released. If anyone is accused, they should be presented to the courts and justice will be fulfilled under the laws of the country but the government has handed over this. Steps are not being taken”.

He appealed to the human rights organizations, students, political activists and others to participate in the demonstration for the missing persons.