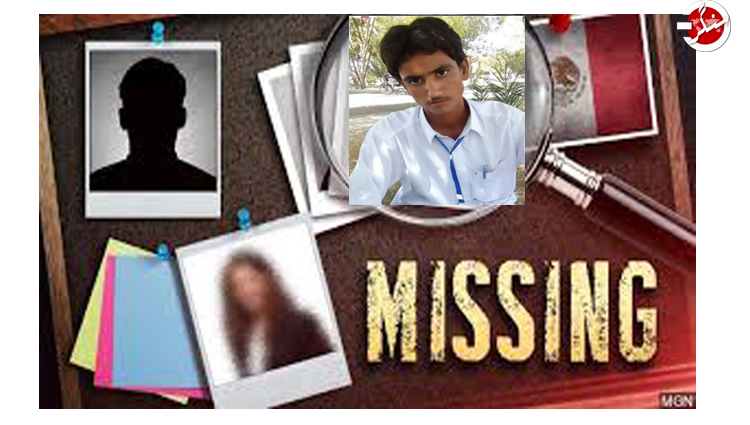 Yet another student was forcibly disappeared by Pakistani forces from Kech district Balochistan.

According to details, before some days, a student  Merain s/o Kareem resident of Bal Nigwar area of Dasht  was forcibly disappeared from Turbat..

while Political organizations claims that In 2009, Pakistan government and security establishment adopted the notorious policy of  Kill and Dump  which has resulted into the enforced disappearance of more than 25,000 political dissidents and extra judicial execution of 7,000 people.