Existence of nations or languages is conditional to their national freedom: BNM 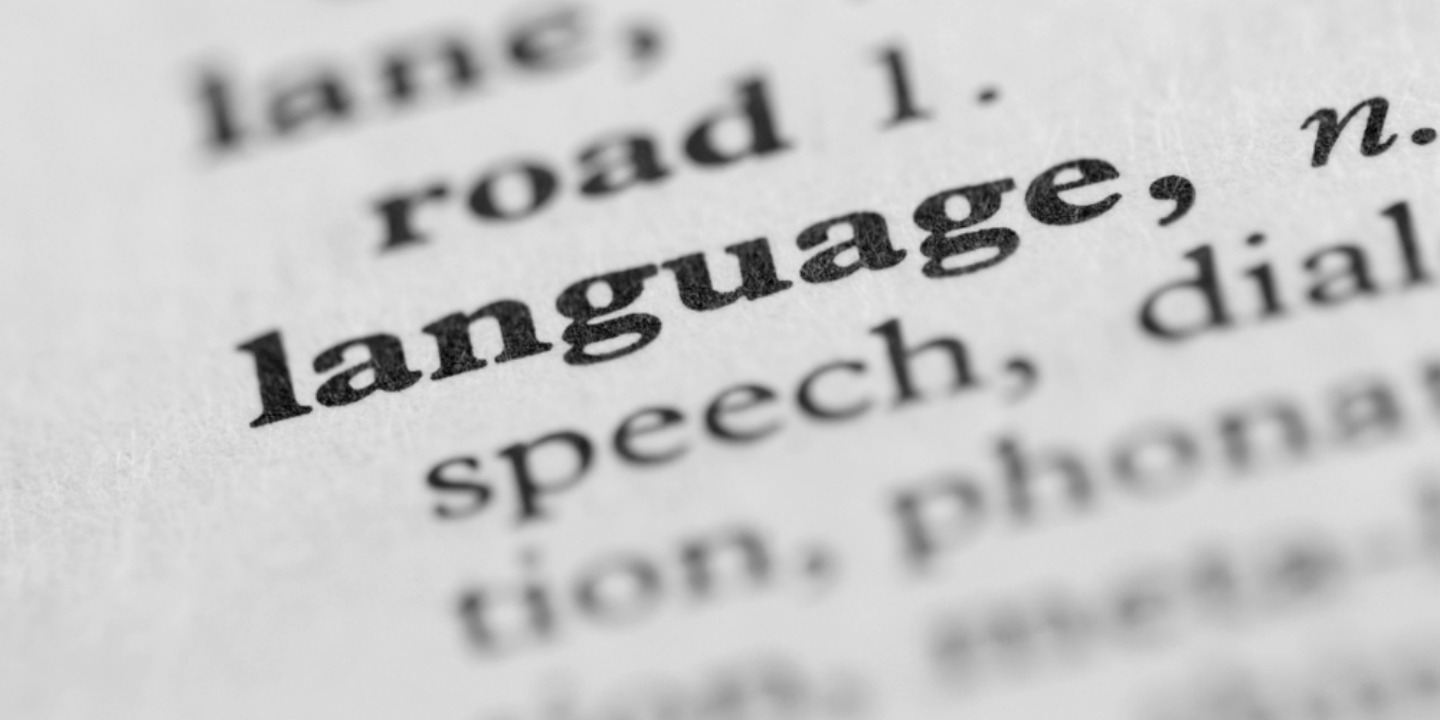 The central spokesman of Baloch National Movement expressed his views on International Mother Language Day. He said that 21st February is the International Day of Mother Languages. The purpose of observing this day is to protect mother tongues. Many languages have vanished from the face of the earth.

The spokesman of BNM added, “The Balochi and Brahui languages are underdeveloped. There are hardly some newspapers and monthly magazines in Balochi and Brahui languages. The situation of film making and theaters narrates the same tale. The number of published books is very few. The only reason for this is our national enslavement. If we evaluate the developments of the other languages of the world then we have to put their living situations into consideration.

The existence of any nation or language is conditional to their national freedom. Those nations are free and have their destiny in their hands and also have a developed language. But the Baloch nation is living in a state of occupation and there is a constant ban on propagating Balochi and Brahui languages. The incident of confiscations of the books from the hostel of Atta Shad Degree college Turbat and the raid on libraries in Quetta are indications to us that we should support the struggle for the freedom of Balochistan.”

The spokesman of the Baloch National Movement further added, “These situations tell us that Balochi and Brahui languages comparatively are much weaker than other languages. There is a lurking fear that Balochi and Brahui languages would sooner or later be extinct. Therefore, we have to struggle very hard to keep our mother language alive. There is no doubt that Balochi is one of the oldest languages in the world. Balochi speakers are at the moment living in Eastern and Western Balochistan, Afghanistan, Turkmenistan, Oman, Bahrain, Qatar, United Arab Emirates, Africa, Europe, America, and Australia. The numbers of Balochi speakers are in millions, and when millions of people speak a language then it is the prime responsibility of the speakers of that language they should make endeavors to keep their language alive and don’t let it vanish from the world.”

He said that it is also the responsibility of the United Nations that it should recognize the Baloch national struggle and play its role to end the atrocities of Pakistan in Balochistan.

If we fail to get our freedom then the day is not far away, we will see the extermination of Balochi and Brahui language.  The 1952 attack on Bengali students reminds us of the attack on 2nd March 2010 at the Engineering University of Khuzdar when the Pakistan army targeted students on Baloch Cultural Day. It is meaningless to observe Mother Language Day in closed-door conference halls; rather they should take practical actions for the protection of the annihilating languages.”