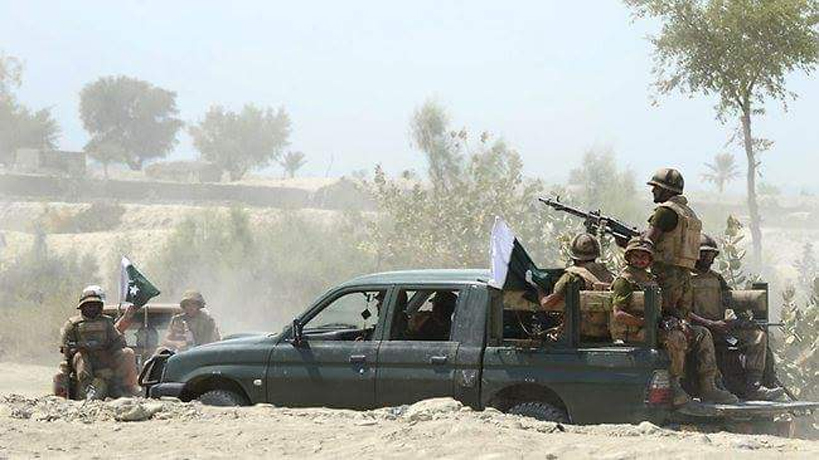 Once again a surge has been witnessed in enforced disappearances in Balochistan.

Pakistani intelligence agencies have arrested and disappeared a youth from Parom area of ​​Panjgur District on Wednesday.

The missing teenager was identified as Nasir s/o Isa.

As per the reports, during the last forty-eight hours more than ten people have been forcefully disappeared from various areas of Balochistan by Pakistani forces and intelligence agencies.

In Balochistan, where global outbreak of Corona-virus has locked down people at homes, on other hand, the raids and operations have been intensified by Pakistani forces in different areas.

Another case has been reported yesterday from Kech district, where forces also arrested and moved a 50-year-old man to an undisclosed location. Abductee has been identified as, Dilpal s/o Yar Mohammad.

Similarly, five youth including two siblings went missing from Gwadar and Buleda areas of Balochistan yesterday. Three of them were identified as, Hayat, Abid and Jahanzaib.

Families of the missing persons have been protesting for more than a decade.