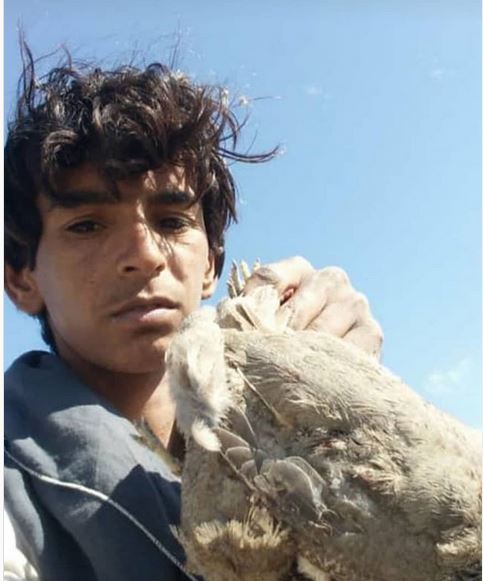 A teenage boy who was already battling cancer, lost his life by Pakistani forces’ firing

According to details , The adolescent victim Imam s/o Sher Mohammed was traveling along with his uncle and younger brother when Pakistan army personnel opened fire on the vehicle in Aapsikan area of Mand Distinct Kech .

Imam received injuries in the firing and his brother was taken away by Pakistani forces.

As per the reports, Imam died due to the bleeding. It is to be said that forces kept him under custody for a long time without medical treatment.

Later the army personnel handed him over to the levies and he was also kept there for some hours. At last when he was taken to the hospital, it was too late.

The young boy was already battling with cancer and was receiving financial help from locals for his treatment.

Many cases of collective punishment in the past by Pakistan army has been reported in the region.

Due to the insurgency in the region and skirmishes between Pakistan army and Baloch pro-independence forces, the army has indiscriminately targeted innocent Baloch civilians numerous times.

It is the fifth insurgency in last 72 years against the illegal occupation of Pakistan.