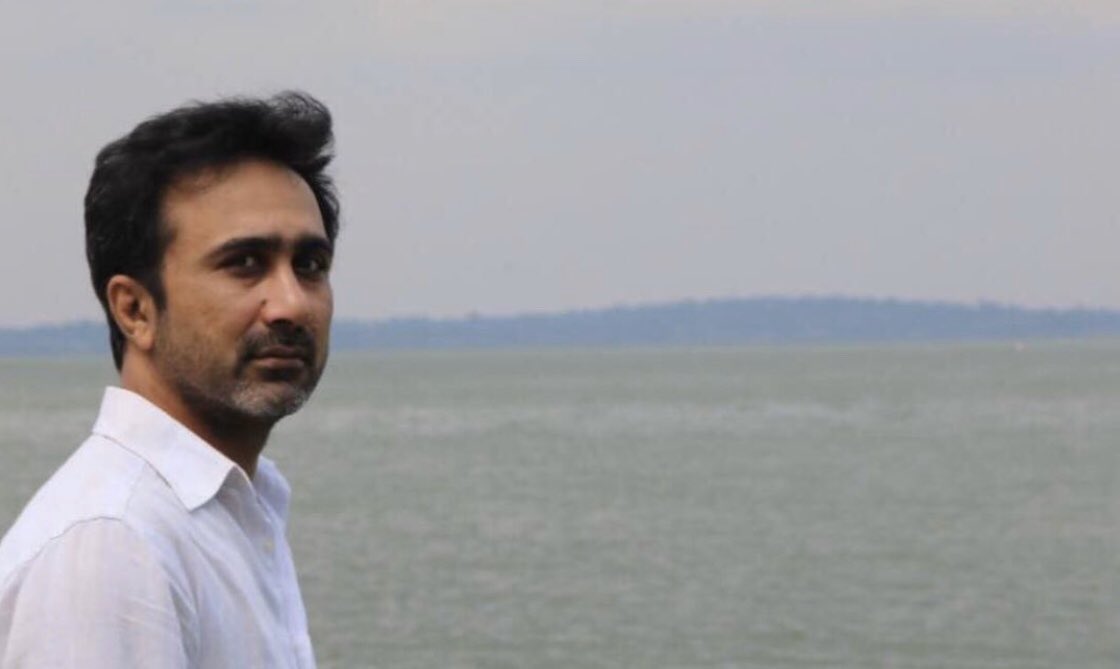 “Missing” may be a simple English word for everyone else in the world, but in Balochistan this word sends shivers down the spine. Baloch understand that “Missing” is a euphemism for cold-blooded murder by Pakistan’s rogue intelligence agency ISI (Inter-Services Intelligence). This belief has been proved correct, yet again, when Sajid Hussain, Chief Editor of Balochistan Times was found dead at a river side in Uppsala, Sweden on April 30. Incidentally, Sajid Hussain went “Missing” from Uppsala on March 2 this year.

Baloch human rights activists and journalists had been fearing for Sajid’s life ever since it came to light that he had gone “Missing”. And since then there had been a relentless campaign to urge the Swedish authorities to take active steps to ensure his safety and well being. But the Pakistani deep state has spread its tentacles so deep within the Western world that it has the wherewithal to silence any critic anywhere.

In fact, Sajid Hussain Baloch had been on Pakistan’s radar since the day he started writing and reporting about Baloch “missing” persons, “enforced disappearances” and the notorious “kill and dump” policy of Pakistan’s deep state. He was forced to flee Pakistan in 2012 leaving behind his wife, daughter and son. For the next couple of years he took refuge in Dubai, Oman and Uganda and finally sought asylum in Sweden in 2017. Sajid thought that Sweden was the safest country, respected freedom of speech and journalists could write without the fear of their pens being silenced.

Sajid Hussain became the eyesore of Pakistani deep state due to his pen. The sugar-coated narrative built by Pakistan Army about fighting terror modules was deftly exposed by incisive writings of Sajid. And that’s when they decided to silence Sajid Hussain.

Ironically, human rights champions all around the world will hardly discuss and berate Islamabad or Rawalpindi about this cold blooded murder. World’s mainstream media will write Sajid Hussain’s obituary as a news brief. Just one more addition to the 30,000 “missing” Baloch persons hardly makes any difference for the high and mighty. This has been a trend for the last several decades.

We will not let the world forget Sajid Hussain or his writings or the ideals that he stood for. Journalists and writers across the world will continue to write with renewed zeal about human rights violations and atrocities in Balochistan. Guns cannot silence a pen. Never.