Pakistani media is trying to hide the ugly face of the army. Akhtar Nadeem Baloch 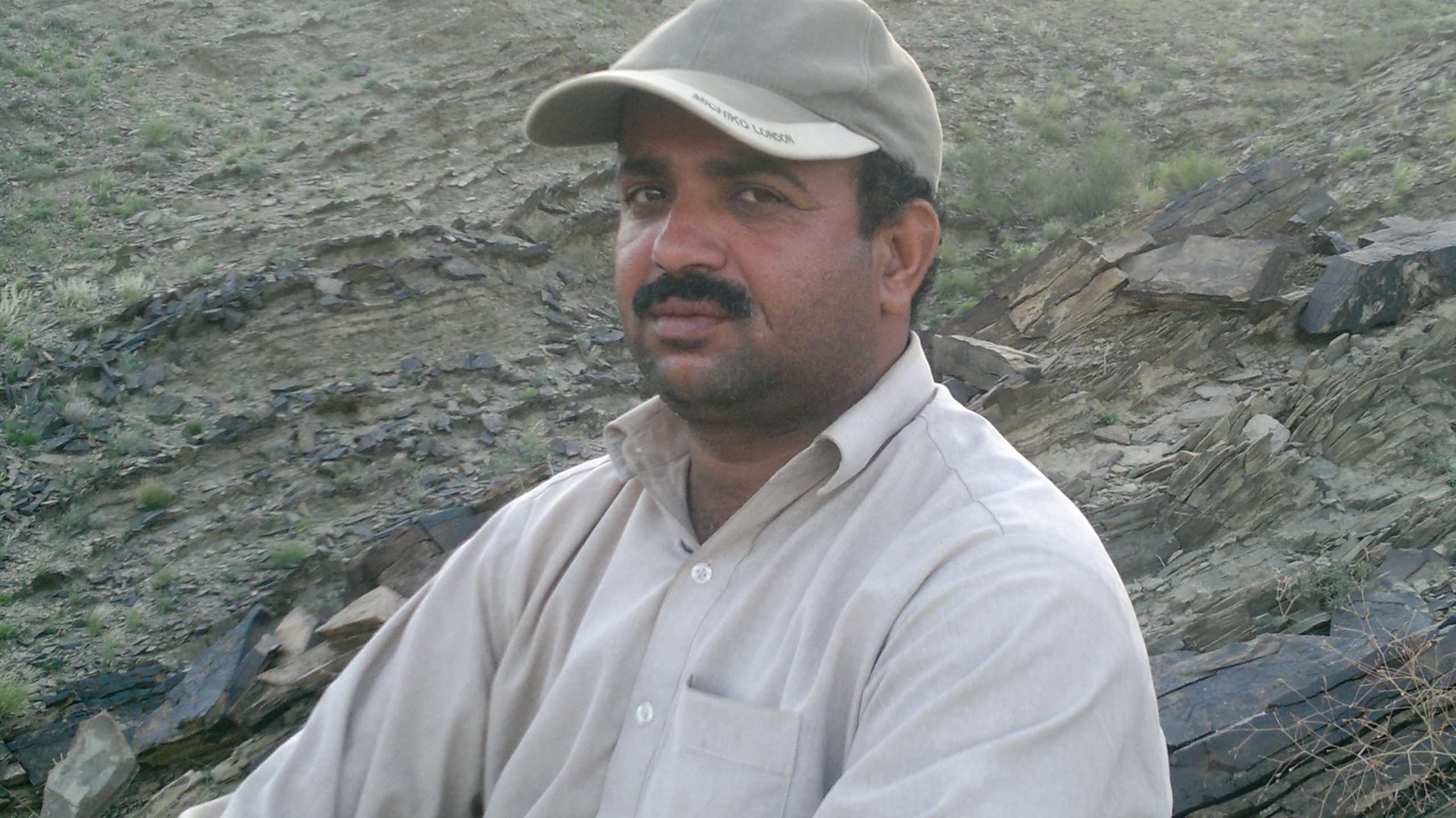 Pro independent Baloch leader Akhtar Nadeem Baloch said in a statement that the Pakistani media was trying to hide the ugly face of the army by misrepresenting the Dannuk incident. Pakistani TV channel ARY and various other controlled media channels are broadcasting a picture of Bramsh Baloch as a picture of a girl who was killed in alleged domestic violence in Rawalpindi. It is not difficult to gauge from this move how much the Pakistani state and army are afraid of the historic protests of the Baloch nation on the martyrdom of Bibi Malik Naz, and the assassination attempt of an innocent little girl. Despite all their tactics the state and the army have failed to suppress the protests. Now they are trying to misrepresent the incident through their controlled media.

He said that Pakistani controlled media was trying to distort the facts as pictures of the death squad leaders with parliamentary leaders and military officers circulating in the media are evidence that all the culprits involved in the Dannuk incident were on the payroll of the Pakistan Army as members of their death squads. Therefore, the Pakistani media is engaged in an attempt to clear the Pakistani army of its heinous acts.

Akhtar Nadeem said that the Baloch nation was holding a historic protest against the Dannuk incident. Pakistan is afraid of these mass protests. That is why the Pakistani soldiers accompanied by the Pakistani TV channel reporters tried to hijack the public protest in Buleda and by entering the procession and threatening them. People were intimidated and harassed but the Baloch nation is aware of their killers.

He said that the Baloch nation and other oppressed nations should unite against the naked aggression of the occupying army and expose the bullying of the army in front of the world. Martyr Malik Naz has given a new dimension to resistance and has made it clear from her martyrdom that a gun is not always necessary to resist the oppressor, but also an unarmed person can destroy the oppressor with the passive resistance.